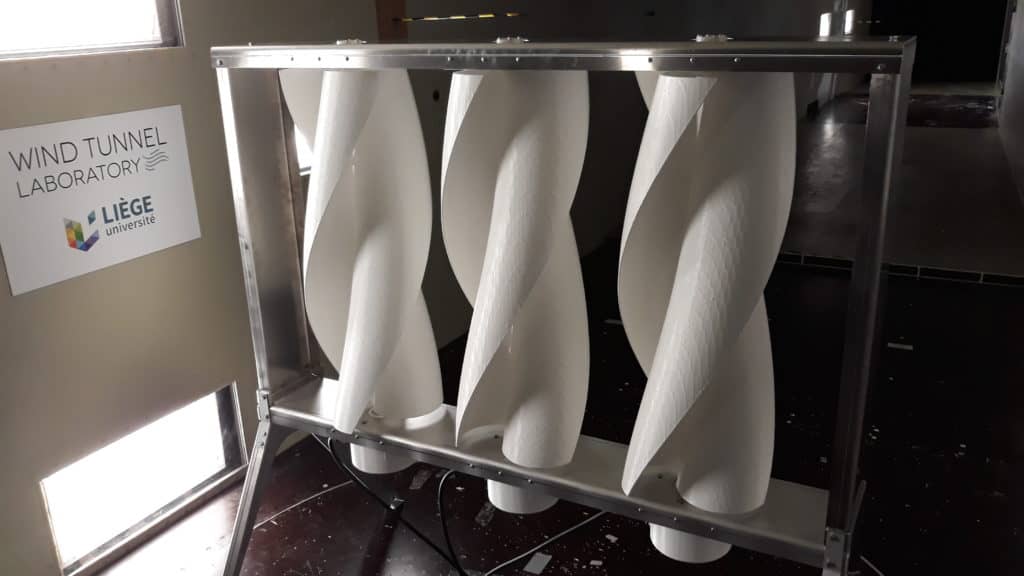 The etymology of the name Philéole

What does the name Philéole mean and where does this name and our slogan “Make the wind your friend” come from?

Philéole is the contraction of two words that come from ancient Greek. The first is Phil, from the ancient Greek φίλος, phílos, which means “friend, person who loves”. The second is Eole. In Greek mythology, Aeolus, Αἴολος, Aíolos, is the master and steward of the winds.

The history and creation of Philéole; where we got the idea to produce a mini wind turbine.

Philéole arose from the desire to use the force of the wind with bio-based and ecological means. The wind is everywhere around us, with different forces, stable or turbulent. It is present in all countries and in all types of environment; whether it is an energetically isolated environment to a hyper-connected urban environment, whether it is a marine or terrestrial environment.

In 2014, after several months of development, studies, models and prototypes, the concept of the Philéole mini wind turbine emerged. The mini wind turbine is tested in a wind tunnel at the University of Liège, in the Vrije University of Brussels and at the Von Karman institute so that Philéole can present a successful product: a bio sourced wind turbine for independent and renewable, urban energy production. and domestic, respectful of nature, biodegradable and recyclable.

A few months later, Philéole decided to expand the possibilities of using its mini wind turbine. With its patents for Europe and the world, the Philéole mini wind turbine is now a unique product in a limitless market; ready to collect energy from the roofs of country houses and tiny houses, city buildings, or any place where the wind blows.

Every day, the Philéole team seeks to improve the performance and design of its vertical wind turbine to offer a unique and successful product. 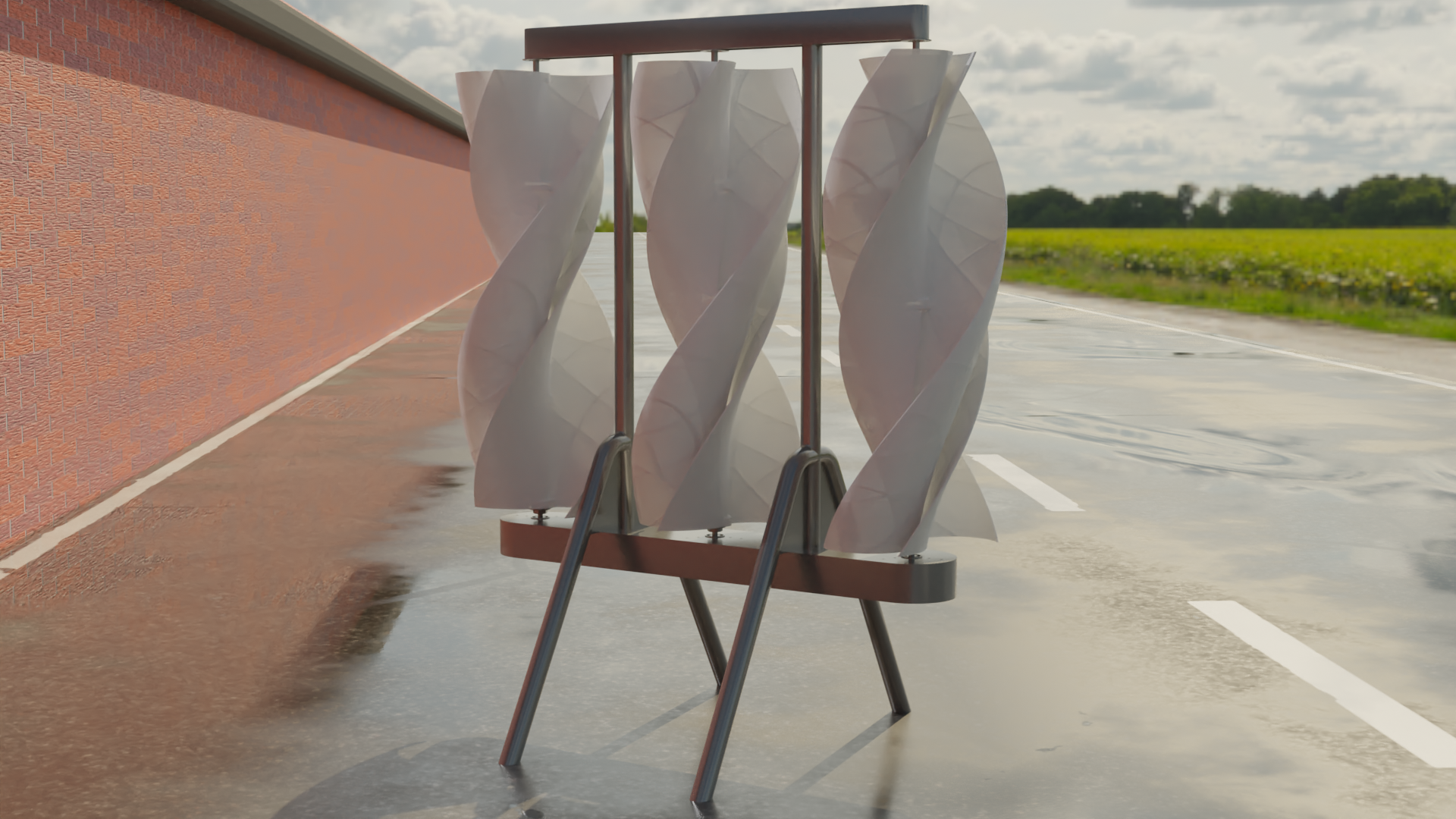 The primary goal of Philéole is energy independence and ecology. By offering a unique product, Philéole wishes to take advantage of the elements of nature for independence in the production and consumption of energy. To push the ecological side further, Philéole decides to produce its mini wind turbine out of corn starch and aluminum; two elements that are either biodegradable or recyclable.

Most wind turbines available on the market pick up winds that blow at high altitude and require extensive earthworks. Today, Philéole focuses on the energies developed by light airs, turbulences and currents. Philéole wishes to use this energy and make it available to sites located outside the distribution networks.

Serial entrepreneur, keen on new challenges. Married for 30 years and father of four children. Friendly character capable of building a strong network of knowledge and equipped with skills in customer relations, sales and marketing. Dynamic, enthusiastic and commercial.

Civil engineer who swarms with ideas in his head, on cardboard boxes with pencils. Creator of large Belrobotics robotic mowers. Concerned about the environment, he is the designer of this new wind turbine. 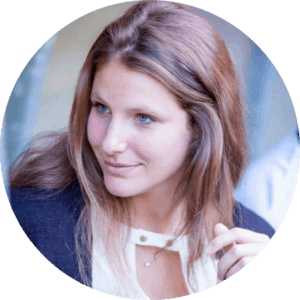 University graduate, trilingual. Competent in communication and management, past experience in a large innovative Belgian construction company. Anxious to evolve in a respectful world. Creative and passionate about art and human relations. 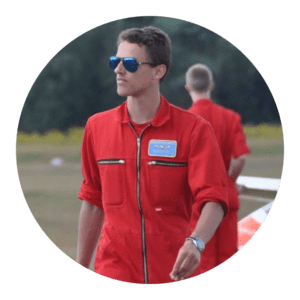